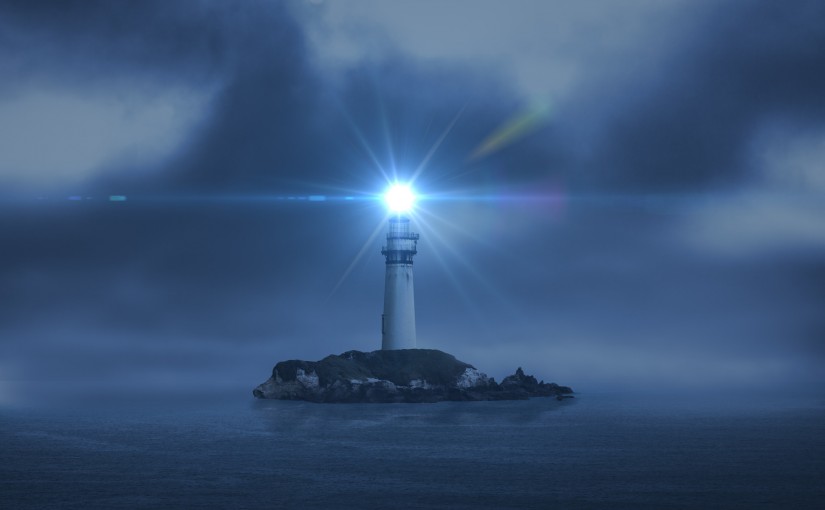 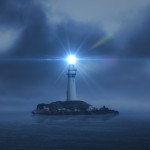 By most accounts, the search for God is an ancient, oil-slicked highway rutted with potholes, interrupted by long tunnels that lead mostly to more long tunnels. It’s dark and stormy, often foggy, directed by ambiguous signage spelled out in dead languages. Except for the occasional downpour of refreshing manna, the road appears to be a steep incline of harsh laws, stringent warnings, and mind-numbing repetition of ritual.

Can we really blame anyone for getting off?

Raised Catholic, I took the first available exit ramp in the late-70’s when I was in my twenties. This detour marked a brief period of quasi-atheism, when I was searching for anything but God. I say ‘quasi’ because I wasn’t committed to atheism the way I was committed to say—yoga, vegetarianism, or the neighborhood happy hour. For me, calling off the search for God was more like a peaceful release from the dogmatic heel on the head. I just quietly stopped believing, if not in God, than in the image of God that had been impressed on me since birth.

Being a quasi-atheist didn’t change things for me, or really even rearrange them. It wasn’t an existential crisis. I wasn’t angst-ridden or depressed. Neither did it alter my organic, ingrained compassion for others. I didn’t need religion for that. In fact, in a way, the absence of religion made my compassionate action seem more meaningful. I wasn’t motivated by the promise of a future eternal reward.  No guilt or threat of damnation dragged me by the hair into compulsory charity. I loved those I loved, and helped those I helped without attaching my actions to any ‘ism’. If I performed works of charity it was because I wanted to. With the boss out of the picture, I became a spiritual freelancer, exploring philosophies and experiences that were discouraged, if not forbidden, by the corporate faith.

I devoured Plato and Jung and Campbell. Through them, I understood that atheists and theists are two sides of the same archetypal coin, claiming more in common than either side realizes. For one thing, both sides are seekers, seeking the source and nature of life. One seeks it in God; the other in a natural order, often one observed through science. In some ways, (stay with me now), this opposition creates balance—believers challenging nonbelievers to consider that more forces may be at work than can be measured, at least currently. Higher forces. Flip the coin and watch nonbelievers challenge believers to question their complacency in beliefs rooted in an ancient cultural past. A past where huge communities of people were rejected, tortured, and enslaved.

These arguments have merit too. After all, creation by its very nature cannot be shackled to the past. Creation exists only in the present. It is a constant, irrepressible force. A force that speaks to us continually through visionaries as diverse as Leonardo Da Vinci, Albert Einstein, Martin Luther King, and Stephen Spielberg. It speaks to us collectively through technological advancements and seismic human social movements like democracy, ecology, race and gender equality, and more recently, LGBT rights.

Evolution is the voice of consciousness proclaiming new paths of being and becoming. It lifts humanity up from the depths of competitive exclusivity to the heights of compassionate inclusivity. It challenges us to grow, innovate, and honor our differences. To stop victimizing each other in the name of God. It is the creative power unleashed in humankind, driving it ineluctably forward. When we instead shackle every action and consequence to an ancient past, we deny progress, obscuring—even denying—the presence of an active God in the cultural present.

In my thirties, I too, moved on. This time, instead of abandoning God, I abandoned atheism for its lack of ability to measure things like instinct, intuition, and imagination. Applying myself to new intellectual paths, I soon figured out that the search for God is anything but intellectual. You can’t get there from here, as they say. And although I appreciate a good intellect as much as anyone, for me at least, as a singular path it was just too confining.

As Einstein said, “The intuitive mind is a sacred gift and the rational mind is a faithful servant. We have created a society that honors the servant and has forgotten the gift.”

Ironically, it was in calling off the search for God that I found my guiding force. By sitting in my own silence I was able to experience the gentle, illuminating glow of the Godhead. A Godhead redefined, I might add, not as the perceived giant superhuman of my childhood catechism, but as the original incorruptible force of our planet, our cosmos, and our humanity. An Intelligence of a holographic order, beyond intellect, complete and unconfined, supporting our personal efforts to learn and grow. An Intelligence that empowers us to channel its forces through works of literature, art and music; scientific discovery; the formation of responsible, nurturing societies; and in the actual co-creation of humanity via conception and birth.

So, how to find that essential force for yourself?

Stop looking. Silence the mind with all its fears, biases and justifications. All its lateral, sequential thinking. Its presumptions and premature conclusions. Its rigid, inherited belief systems. Its lack of vision. If you want to find God, find the center of your heart first, and just, well…ask. Any mystic will tell you that a sincere inquiry always produces results, especially for beginners. (God can’t resist a lost sheep.) Out of that silence, answers will fall like manna, everywhere you look—in nature,  conversations, relationships, coincidences, and events of all kinds. And in the process, every aspect of your life will gain dimension.

Including your religion and your science.