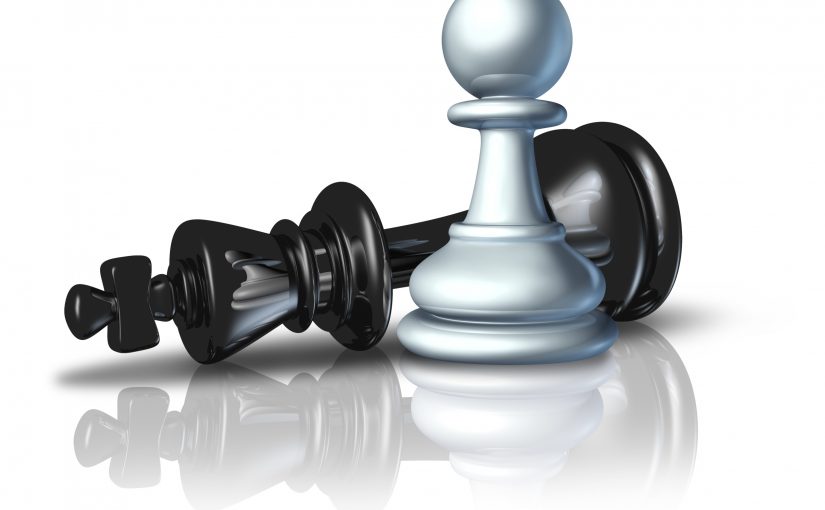 In the most neutral sense, our enemies are our opponents.

They appear in our lives when unsettled circumstances have emerged to the point where status quo is eroded or no longer viable. Sometimes we’re aware that circumstances have advanced to this degree, but sometimes the gathering storm catches us off-guard. Archetypal Opponents (with a capital O) radiate opposition in all directions, owning none of the ensuing chaos. In literature, we call these characters ‘foils’—mirrors that reflect the unresolved hostility of those around or beneath them.

Over the years, I have faced opponents both personal and collective, upper case and lower, local and global. Some were minor, some major, a few downright epic. The appearance of two of these adversaries shocked me. In the heat of an encounter I wondered, where did this come from? Had I done something to deserve this hostility, rejection, or calculating behavior? Had I ignored the signs? Chosen friendship poorly? Hidden from the truth? Allowed myself to be manipulated? Did I know myself at all?

I had a lot to learn.

I set out to learn it.

Through the study of archetypes, myth, and eastern philosophy, I learned that adversaries come in all shapes and sizes. Sometimes they’re human, but often they’re events, obstacles, and opportunities against which we can hone our wills, intellect, strength of character, and breadth of experience. Sometimes opposition and the ability to overcome it raise us to a higher level of moral authority, a level at which we can make a difference in the world. Sometimes it forces us deeper into authenticity, clarifying life purpose, defining character, or allowing us to move a mountain for those unable to move it themselves.

My greatest global opponent was 9/11

Let me say first, that the concept of learning from an opponent, especially a human opponent, does not presume that the opponent has intrinsic virtue. Adversaries of this nature are often morally unstable, if not evil, with lessons of their own to learn, many of them deeper than those they peripherally teach others. Osama bin Laden and his cohorts did not set out with holy intention to teach me a valid life lesson.

And yet, I learned.

The full lesson has not been learned.

My greatest personal adversary was leukemia.

Over a decade ago, it coiled and snapped like a viper, delivering its deadly venom to my 16-year-old son. My reaction was outrage. Testing myself against this epic opponent, I became an emotional athlete, developing the hard-won muscles of compassion, courage, persistence, and endurance. Caring for him, I gained practical knowledge of the body, the blood in particular, as well as dozens of effective alternative methods of healing that I still practice today. I have yet to make peace with this enemy, though it taught me much, and my son more. He is well now. The miracle of his healing merits a blog of its own. My own healing is an ongoing struggle that reveals its painful lessons only as I allow.

Terrorism and illness are not the only opponents. Some we recognize; some we don’t. Some are so close we can’t see the length of their shadows. There are financial and marital opponents. Career opponents. Political opponents. There are friends who forget us, stop supporting us, or refuse to forgive us. Sometimes we are the opponents, refusing to forgive them. There are opponents who hide on the sidelines, biding time, waiting to see if we’re willing to sacrifice short-term self-interest for long-term gain. The environment comes to mind. Forgiving enough for now, but is it soon to unleash its pent-up fury?

When it does, will we wonder where it came from?

Opponents come and go. Mostly they remind us that the world is big and we are not, and if we’re going to tackle it, we have to jump high, stretch far, and learn to throw a knockout punch. To develop those skills, we need resistance, opposition, and debate. Illness develops the immune system. Argument develops intellect. Betrayal teaches us the value of loyalty, and points us in the direction of true friendship. Scandal and lies develop appreciation of integrity and truth.

Which brings us to current events

Whichever way you tipped the ballot box, Donald Trump is an Opponent in the most unadulterated, archetypal, upper case, symbolic sense of the word. His story is mythological, a classic Shakespearean drama. If you abhor his policies, he is your Opponent. If you support his policies, but not his impulsive delivery or penchant for attack, he is your Opponent. His presidency, brief or sustained, challenges us like no other to look in the mirror of truth and decide who we really are, and how hard we’re willing to fight for that identity. Are we a nation of inclusion? Exclusion? A nation of rising rage? Cowering fear? Are we doomed to division? Is success measured in artillery? Money? Compassion?

Whatever your answer, this Opponent is forcing us to define ourselves against his policies, his behavior, and our reactions to each other. His confusing rhetoric has directed its oppositional whiplash from the podium to the people and back. We are a tornadic vortex, organized by chaos. Archetypal Opponents often do this. They drive us into corners so uncomfortable that we are forced to fight or surrender. To become something greater or lesser.

Which will it be?

Current debates reveal the fault line in our national landscape. The backlash will be tectonic, but in which direction? Will we strengthen ourselves against the Opponent, or rise up against each other? Will we come together or tear irreparably apart? Contrary to all appearances, we are not victims unless we allow ourselves to be. The outcome is not up to Donald Trump. It’s up to us.

In spite of themselves, Opponents are only there to teach us.